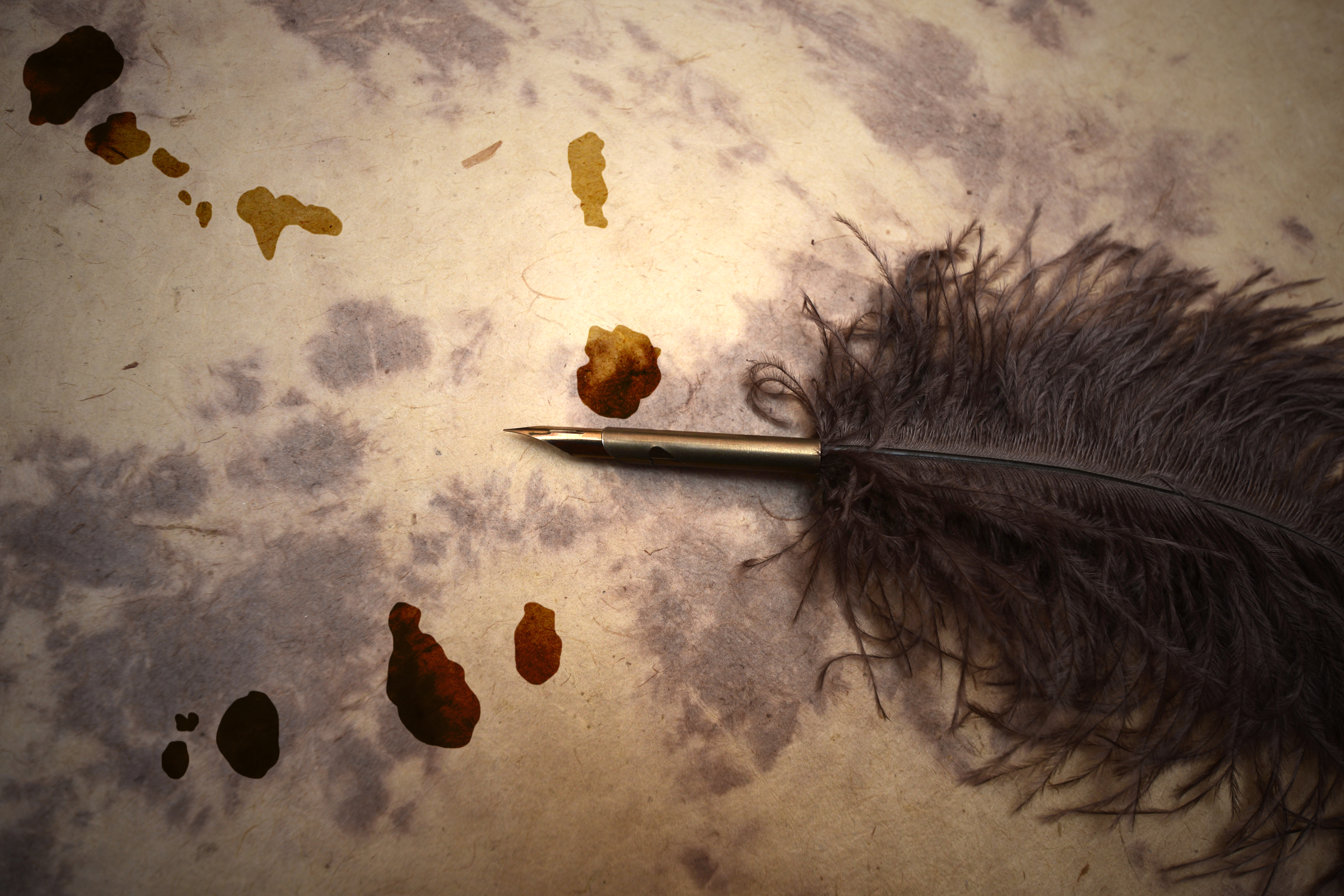 The Danes entered St. Croix in the West Indies in 1672 as merchants with dreams of trade and cultivating the land. What may have seemed like an innocent act of drawing out the islands and making maps, became one of the first tools to be used in the future Danish colonization of the islands. Mapping out the land and thus dividing it into plots, makes it possible to claim ownership and begin to trade the land and the people inhabiting it. Maps are never innocent and carry authority by presenting ‘knowledge’ or ‘facts’.

Over 350 years later, ETHOS lab is involved in prototyping ‘mapping a colony’. A Danish colonization that once was and still carries traces and stories. A subdued heritage full of contradictions; shame, national pride, regrets, denial, wealth and ethics. A heritage primarily represented by Danish archives and Danish accounts of a colonial era – Danish fragments. It matters who makes the maps and tells the stories. Therefore, this project seeks to include not just Europeana’s archives but build a collaborative mapping practice seeking out other representational voices in remembering and living the colonial subdued heritage. Instead of using the map to conquer, it is the intention to be used for countering. Counter-mapping the dominating Danish colonial narratives and telling stories that include among others, the island’s voices and remembrance. This has been a challenge, since the islanders did not have access to tools such as photography and writing or had the resources to creating and maintaining archives. One of the representatives of the island’s voices is La Vaughn Belle. She enlightened us on how the colonial past of the islanders were often remembered through the passing of songs from one generation to another. How can these colonial fragments be included in the fragmental map making? How can we dig out the underrepresented voices and put them on the map?

As the name of the Royal Library’s exhibition ‘Blind Spots’ and the article by Information suggests, then it matters whose eyes that sees. Archival material, as the material presented on the exhibition created blind spots, as it matters how the material representations are made, from where and by whom and for which purpose. Archival material are thus far from neutral facts telling the whole story but rather skewed from the points of view of the producers of these materials and their privileges as well as politics. We could say, that the same applies for the project ‘Mapping a Colony’.

The idea for the project was suggested and driven mainly by writer Lene Asp and somehow born out of a previous event ‘Mapping History through Data’ where ETHOS Lab at IT University of Copenhagen, HUMLab at Copenhagen University and the Royal Danish Library collaboratively experimented with what stories may appear from the digital Danish colonial archives. A collective and collaborative effort in experimenting with how and why a mapping could represent multiple data types and stories.

Mapping a Colony is expanding this idea by including other archives and voices. An attempt to gather forgotten and non-archival fragments of remembrance, stitching together an alternative map-making and collaboration. With inspiration from La Vaugh Belle assembling fragments of ‘Chaneys’, pieces of Danish porcelain dug up on the islands and shaped into valuables by the locals, the project is piecing together a map to represent colonial heritage from multiple perspectives and particular past and present collective memory.

Geographical markers are not used as representing facts or an exercise in scale-making but are incomplete fragments to tell stories of the interrelatedness and consequences of the subdued colonial heritage. Any map-maker will therefore notice the absence of timescale and see it as the missing link or blindpost. But time is also a representation making events happen in a linear format. What if, time is collapsed as a statement of past and present being entangled and intertwined?

In ETHOS Lab we aim to take on projects as experimentation. Experimentation in methods, scale-making, temporalities or baseless data. Mapping is a method used in diverse disciplines and many of our experiments often presents maps either in geographic, network, temporal or poetic constellations. We try to perform what we call ‘Situated Analytics’, a place in-between algorithmic performativity and ethnographic inquiry. Focus is on the process rather than the actual product, a conversation rather than productivity, or maybe we could call it performing interdisciplinarity.

Our involvement in this project was initially to make a website with a geographical map, a map of contents from both existing archives and archives stitched together by ‘Uncertain Archives’ engaged collaborators and underrepresented voices from the islands. Our role also became a contribution to the thought experiment of mapping as a method in a situated account of colonial memory and as a counteract to previous dominating narratives of Danish colonial power. This blog raises questions and reflections on mapping a colony as a method or productive failure.

Maps are abstractions, representing ways of knowing and are often an authoritative power tool. Although, maps also restricts, refrains and hides based on the priorities and decision making of the map-maker. Geographical authoritative maps were initially used when the Danes colonized the islands, as a tool to document the islands and separate it into blocks of ownership. Thus, it was one of the tools used to colonize the land and the people putting to the forefront Danish ownership and rule.

Archives represent fragments and biased views on what Danish Colonialism once was and how we relate to it today.

Using a geographical map is a reductionist format of collaboratively piecing together fragments, like Chaneys and filling out the gaps intentionally to make coherent stories. Although, the geographical map is restricted to places, points, markers and incorporating people and stories was the work of assembling ‘Chaneys’ into a what seems like a coherent whole.

Helen Verran states that method is a story and which stories are we bringing to life in this experiment? Maybe this is a trickster. A trickster still waiting to show itself, hidden in the reflective gaps and restrictions of using a geographical map as the representation of stories. Maybe this is what we mean when we call it a prototype, represented in a blog-format maintained beyond funding.