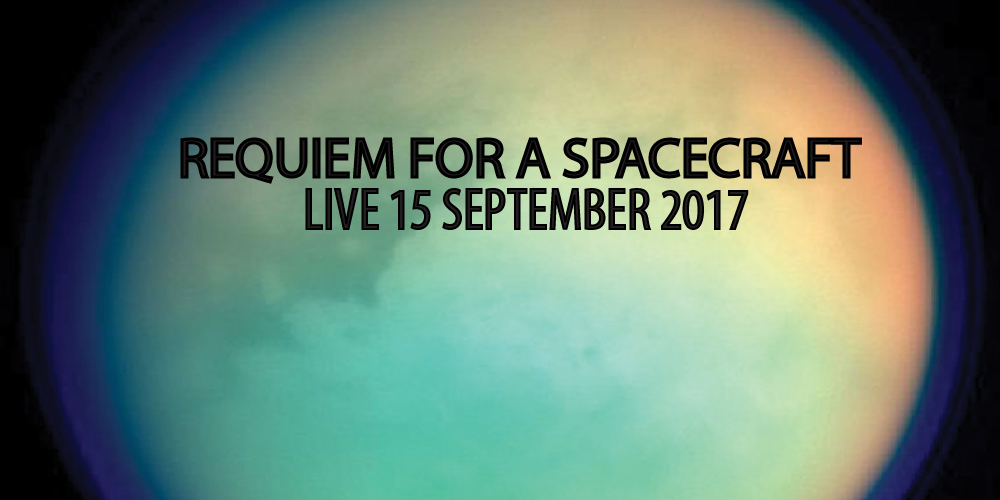 Join us to celebrate the final hours of the NASA spacecraft Cassini, as it crashes into Saturn!

On Friday the 15th of September, the NASA Spacecraft Cassini will conclude its controlled descent into Saturn’s atmosphere. In the ETHOS Lab (1c05 at IT University of Copenhagen), TiP ethnographers will combine long term ethnographic research with real-time collection of the #grandfinale hashtag, and (hopefully) live streaming from NASA as Cassini’s final communications come through from Saturn.

Marisa Cohn has conducted a long term ethnographic study of the probe, which launched in 1997 and has been orbiting Saturn since 2004. Her research explores the problems of long lived systems, the work of spacecraft engineers and particularly software developers as they stay with a problem. Rachel Douglas-Jones, working on the Data as Relation project, will speak within the research theme Temporalities of Data to discuss affective power in anthropologies of outerspace.

Come and enjoy this moment with talks, music, live stream and #poetry in the ETHOS Lab or follow on Twitter with #grandfinale.