FacebookTwitterInstagram
HomeWho are we – the digital citizens?

Who are we – the digital citizens? 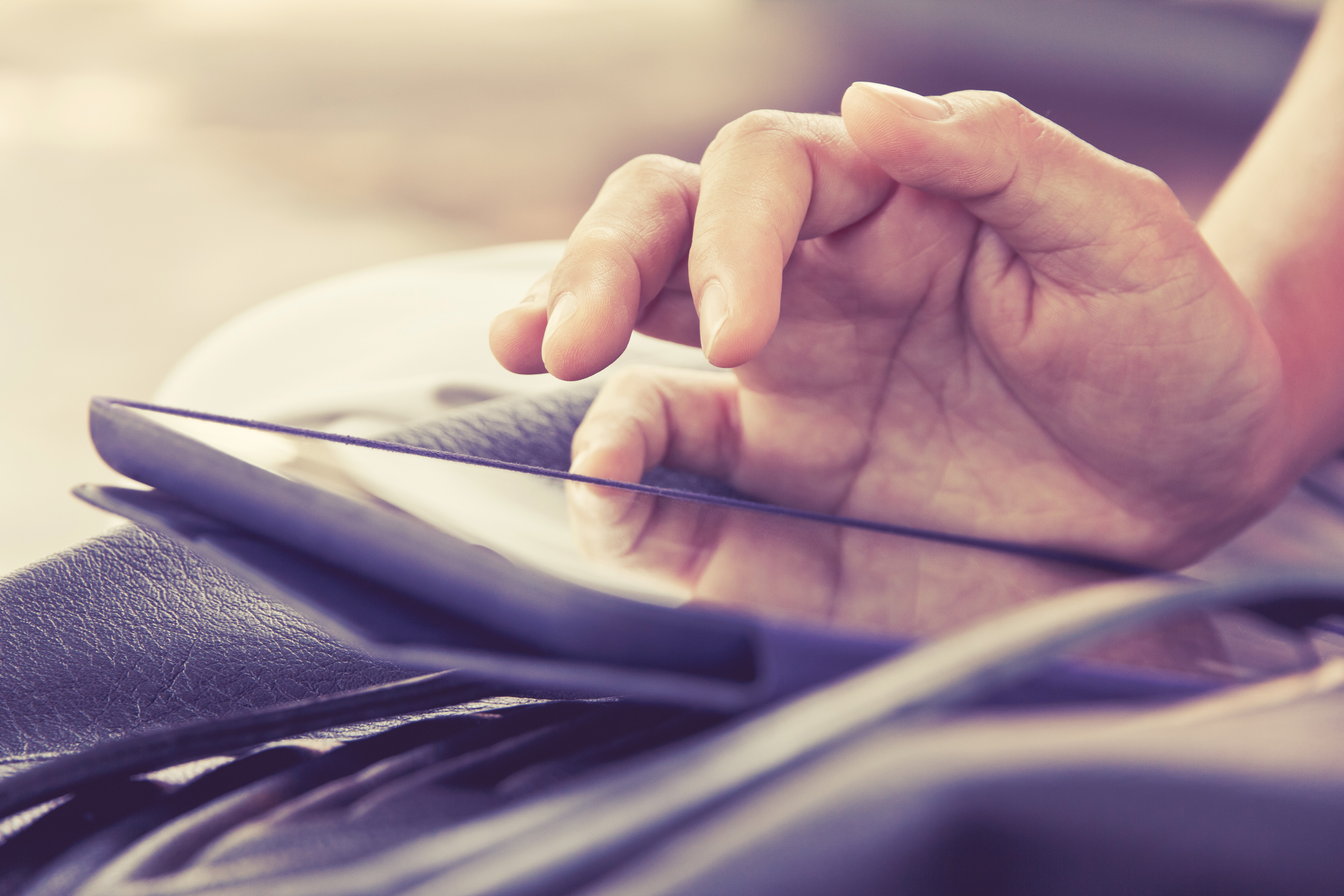 Blog written by Jannick Schou (janh@itu.dk) & Morten Hjelholt (mohje@itu.dk). Jannick is a PhD fellow, while Morten is an associate professor, both at the IT University of Copenhagen. They are part of the Data as Relation research project.

We are all digital citizens now. Or at the very least we ought to be.

This seems to be the new political slogan promoted by governments around the world. As public sectors and administrations become increasingly reliant upon digital and data-driven technologies, making citizens digital becomes an important matter of concern. And researchers largely seem to agree with this sentiment. Digital citizenship has thus been named “a fundamental concept for modern democracies” [1] or even “the ideal of citizenship in the twenty-first century” [2].

Perhaps there is some truth to these assertions. But what kind of ‘fundamental concept’ are we talking about? What does it imply to name digital citizenship the ‘ideal of the century’? And who does this ideal claim to represent?

Simply put: who are ‘we’ – the digital citizens?

Citizenship – fought and conquered
The citizen is a strange figure. Both complex and difficult to pin down. It is variegated, deeply historical, and embedded within specific political, economic and cultural contexts. And while we may not always experience it in our everyday life, citizenship is also a site of political struggle and contestation. The social, political and civic rights we have as citizens today have been fought and conquered over time. They are the result of active struggles, and have not suddenly materialized out of nowhere.

Yet, beyond these formal rights, citizenship also has a deeply normative dimension. Being a citizen means being part of a certain political community. It means being an insider, one who is allowed to move freely within the borders of the nation. With this sense of attachment also comes a whole set of tacit or unvoiced expectations: ideas about how we should comport ourselves as citizens. In this way, citizenship is much more than just a legal category. It is also deeply implicated in governing how we, as individuals, should and ought to be acting. What kinds of life are deemed proper and natural. And who is relegated to the outskirts of normativity: the monsters, deviants and strange Others. Just as much as citizenship has served to secure the insiders certain undeniable rights, it has also functioned as a potent mechanism for pushing those deemed alien outside.

Doing so requires us to ask a whole series of questions that are often left unanswered. Who decides what digital citizenship means? What representations of digital citizenship are currently being circulated? And how are these used to govern citizens, institutions, and (ultimately) life itself?

In a recent series of publications, we have tried to examine these questions. By looking specifically at how the digital citizen has been constructed within Danish digitalization strategies, we have tried to dissect and foreground the different political ideas tied to this key political figure.

Denmark is on many accounts one of the most digital societies in the world. Throughout the last decades, shifting Danish governments have invested a large amount of economic and political resources in creating a completely digital public sector. Digitalization has become a powerful means of reinventing the public sector from within.

Accompanying these institutional changes, there has been produced a wide-ranging set of policies, strategies, annual reports and reviews on a national scale. From the mid-1990s and up until the present day, policymakers have continuously attempted to legitimize why the Danish society should be made digital. Scattered around these political documents, we also find an image of how citizens should and ought to be as digital citizens; representations of the ‘proper’ and ‘natural’ digital lifestyle.

Representing the digital citizen
From the early 2000s and up until the present day, policymakers have increasingly taken for granted that all citizens are digital by default. Contrary to the 1990s, where one of the key problems of policymaking was how to make citizens use digital technologies, policymakers more or less expect that everyone is digital today.

Yet, being digital is not necessarily the end goal. It is instead tied to a number of other normative sentiments. For starters, being digital is coupled with the notion that citizens do not want to waste their time or money. The digital citizen is an inherently productive individual, eager to demand more efficiency from their government. They require flexibility, easy access and smooth services.

To meet these demands, policymakers argue, digital technologies must be implemented within and across the public sector. Only by automating tasks and creating a more flexible public sector can the digital citizens’ requests and demands be handled in a fluid manner. According to these official documents, then, it is because citizens seek efficiency that the public sector should be transformed.

The best way to meet these individual demands, policymakers suggest, is to provide new forms of self-service solutions. In this way, citizens can serve themselves when and where they please. Being self-serving, then, is seen as a way of answering calls for individual demands. This also means that digital citizens are to a large degree expected to solve their own problems. Being forced to take on these tasks also means that risks and problem-solving capacities are mitigated onto the individual citizen.

What we are left with then? An image of an inherently productive and efficient individual. At once a homogenous mass, all capable of using the same standardized technologies, and at the same time, collectively individualized. It is a self-serving and responsibilized citizenry, capable of solving their own problems. Yet, it is also a citizenry that is framed in a distinctly economized register, with ideas of efficiency, flexibility, optimization and productivity ranking high on the symbolic latter.

Who are ‘we’?
This small excavation showcases that the digital citizen is not an innocent political figure. Indeed, within the specific site examined here, the digital citizen comes pre-packaged together with an assortment of political ideas. It is spun into a web of normative sentiments, concerned not only with how and whether citizens are digital, but also how they behave in a range of other spheres of life.

We should, however, tread carefully. The images circulated by Danish policymakers only tell part of the story. They constitute one position within the field; one attempt to define and fixate what the digital citizen should look like. And their representations are necessarily selective: they rely on certain ideas and exclude others.

In this context, we might do well to remember that the current portrayals of the digital citizen have their own history. Looking at the ideas circulated by policymakers in the 1990s, we find an in many ways different conception of the digital citizen. Back then, notions of solidarity, equality, participation and democratic transparency were high on the political agenda. Other pathways and alternatives have thus existed, even if they have become silenced over time.

So rather than a freely floating ideal, what we are left with is one particular image amongst a number of other competing ones. Not simply a ‘fundamental concept, the representation of the digital citizen examined here is the active outcome of local practices forming over time. It has been constructed in the interplay between politicians, meetings, ministries, committees, think tanks, and (to a lesser extent) citizens themselves. It is a product of these practices, not their ground or foundation.

Hjelholt, M. & Schou, J. 2017. “Digital Lifestyles Between Solidarity, Discipline and Neoliberalism: On the Historical Transformations of the Danish IT Political Field from 1994 to 2016.” tripleC: Communication, Capitalism & Critique. Journal for a Global Sustainable Information Society, 15(1), pp. 370-389. http://triple-c.at/index.php/tripleC/article/view/844