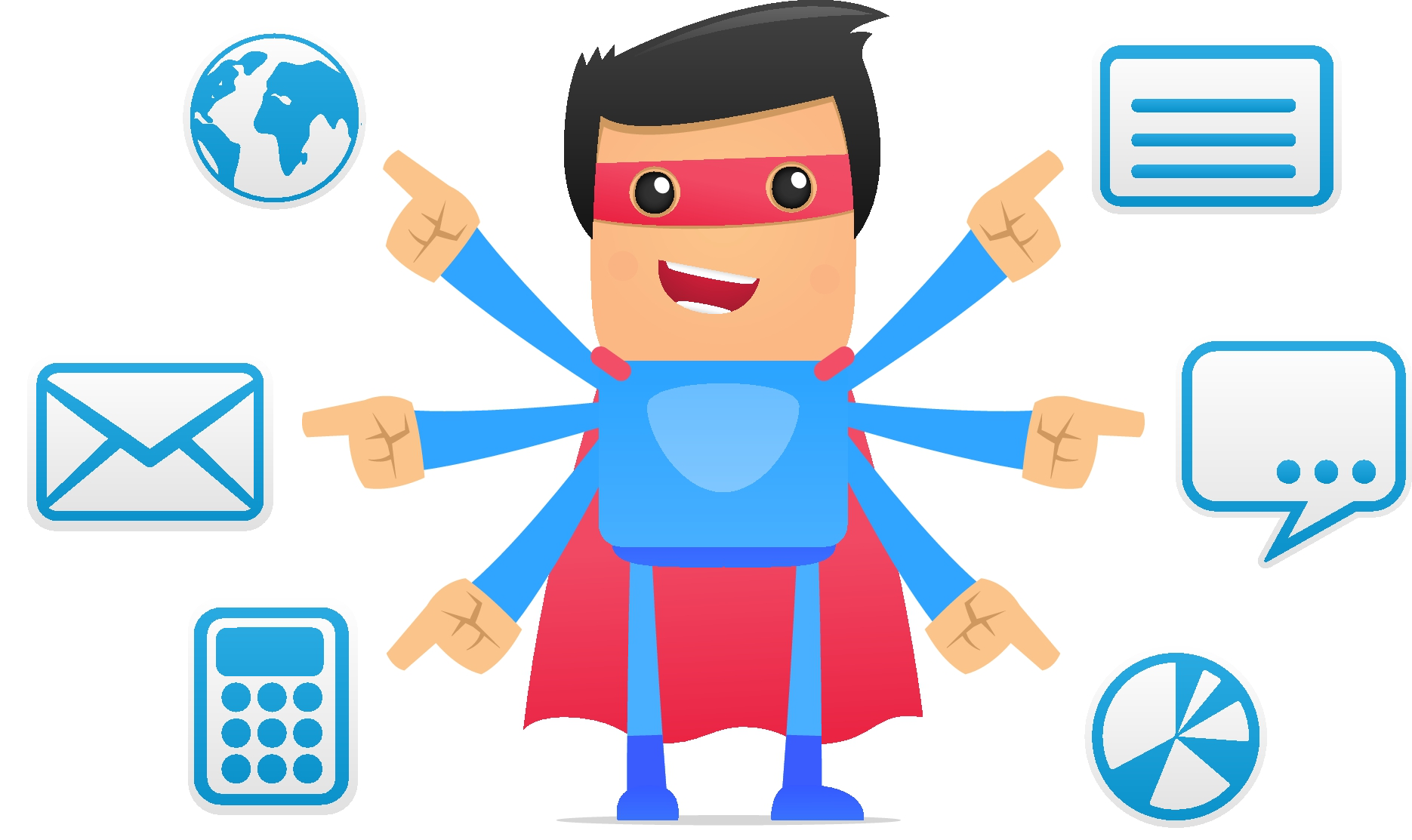 Hitachi Consulting visited the ITU on 27 May 2015 with a challenge for the University’s students. ETHOS Lab participated and this is what we took away from the early look at Hitachi’s ambitious gambit, the SmartCopenhagen Big Data Marketplace.

A roll-up is posted left of the speaker’s podium. It reads “Are there real superheroes to keep our cities safe?”, and has an image of a cape and mask clad child surveying a city of sky-scrapers. The poster belongs to Hitachi and it promotes social innovation, according to the attached taglines.

The setting is one of the ITU’s auditoriums, where Hitachi Consulting has invited interested students to learn more about and help develop a massive new project, the SmartCopenhagen Big Data Marketplace. Hitachi is spearheading the project, but is doing so in cooperation with the City of Copenhagen, the Copenhagen CLEAN cluster, the Alexandra Institute and of course the ITU, to name the most prominent partners. The project, simply put, is to create a common digital platform on which to buy and sell data about and from the Copenhagen region. And not just any data – big data.

From the superhero vibe given off by the roll-up, one is tempted to suggest that big data perhaps also brings big responsibilities? That’s at least the pitch from Hitachi: that the SmartCopenhagen Big Data Marketplace (a working title, abbreviated to SC BDM) will help bring down emissions, assist in making Copenhagen carbon neutral, power growth and other improvements for the area.

Around thirty students are participating, and listen attentively as the purpose and timeline of the workshop is explained. They are to split into three groups based on interest and skills: business, enterprise architecture (i.e. software side of things) or design (ideas and requirements for applications for the SC BDM). Representatives from Hitachi and from the Alexandra Institute will describe the challenges facing the project in the respective areas, and then seek input from the “grey matter” of the students. Following the workshop interested students can also become part of groups who would continue working with the issues under discussion.

The workshop facilitators allowed me to shop around, and I eavesdropped on all three of the groups, splitting my attention between noticing the different group dynamics and still wrapping my head around the scope and different elements of the project. The overall impression I was left with can be summed up in one word: experiment. The Hitachi representatives were very straightforward about this: the SC BDM is an experiment for them, and nothing of this scope has been tried anywhere else. If it goes well, they hope to be able to move the business model to other European cities.

The Big Data Marketplace is not a single experiment, but many experiments folded into one. There is the business experiment, as mentioned. There is also the experiment of involving university students in this phase of the business development. While not unheard of, this is a very deep engagement of relatively junior scholars at the root of a major business venture. It even seems like a further development of the so-called Triple-Helix-Complex between government, industry and universities described by Etzkowitz & Leydesdorff (1995) and Lowe (1982).

Finally the most major experiment being performed is the social experiment implicit in the SC BDM. In one way this aspect is simply a continuation of what is already taking place in all aspects of our lives: datafication, traceability and measuring. Earlier this month ETH Zürich Professor of Data Analytics visited the ITU on the invitation of the Critical Systems strategic research area. In his guest lecture Hoffman made this exact point: anonymity is not possible any longer and we are unwittingly but surely in the process of quantifying our personal and collective existences. Smartphones have an average of 20 sensors and devices in them, constantly tracking different aspects of our lives. Machine learning algorithms combine and compile this data along with all the data collected when we use the internet by various known and unknown companies. The SC BDM is in this sense yet another step in the overall datafication of our lives, as it will incentivise companies to build more comprehensive ways of gathering data about us. To give an example from the workshop, the dream data set that the students on the software track were asked to ponder concerned tracking the movement of everyone in the Copenhagen region.

The question, of course, is what then? It is unlikely that the data collection is going to stop. It is unlikely that we will all go and live in the woods. Quantification of our lives by digital means seems to be coming one way or another. It will bring benefits, but it will also bring many dilemmas and challenges. ETHOS Lab is interested in exploring these dilemmas, challenges and benefits by working with and against the technology, so to speak. We are very much fascinated by the promise of digital methods and datafication, but we are also wary of rushing into them headlong.

With all these experiments going on, it does not seem entirely convincing that the SC BDM is a platform for superheroes. Is it not usually the villains who are the result of their own mad experimentation? Lizard from the Spider-Man series is a well-meaning professor who tries to splice himself with reptilian genes in order to grow his arm back, for example. Instead he is transformed into an oversized lizard himself (hence the imaginative name). But to be fair, there are many heroes the origins of which are experiments (gone wrong): the Fantastic Four, the Hulk, Doctor Manhattan and even Spider-Man himself, in a round-about way.

The interesting thing about the Hitachi roll-up is that it states that we need real superheroes, rather than the ones in the movies and comic books. The implicit message, of course, is that Hitachi’s technology enables us to be those superheroes. The message of superhero comic books however, and one of the reasons why they resonate so strongly with modern movie-going audiences I believe, is that being a superhero is firstly about personal decisions, and secondly about powers. Spider-man, for example, struggles constantly to choose between the greater good and his own self-interest. Comic book superheroes are likable because they have problems just like everyone else, and because they make the right decision even when they could easily walk away from having to do so.

The challenge posed by technology is that not only is it hard to make the “right” choice, it is increasingly difficult to know what constitutes the right choice. Socio-technical reality is complex. We seem to be faced with choosing between privacy and security as in the case of NSA. Or in the case of the SmartCopenhagen Big Data Marketplace, perhaps between green technology along with regional growth and privacy. This remains to be seen however, and at ETHOS Lab we are glad to be able to follow the development of the Big Data Marketplace, in order to both go with and against the technology.

Michael Hockenhull declares no conflict of interest with regards to Hitachi Consulting or the SmartCopenhagen Big Data Marketplace.